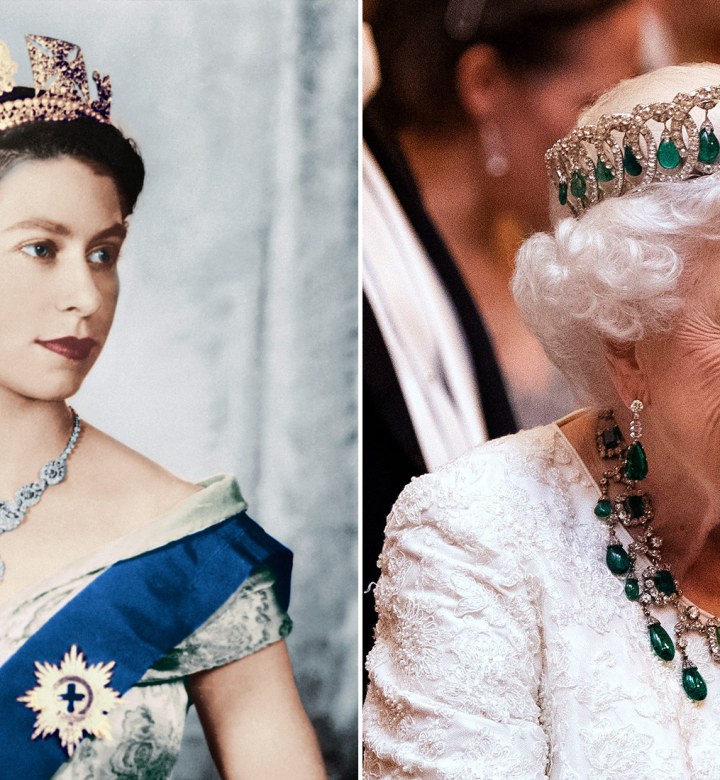 “I declare before you all that my whole life, whether it be long or short, shall be devoted to your service and the service of our great imperial family to which we all belong.”

These were the famous words Queen Elizabeth II spoke on her 21st birthday during a speech in South Africa in 1947, and reiterated again on Feb. 6 of this year—some 75 years later—to mark her seventh decade on the throne. 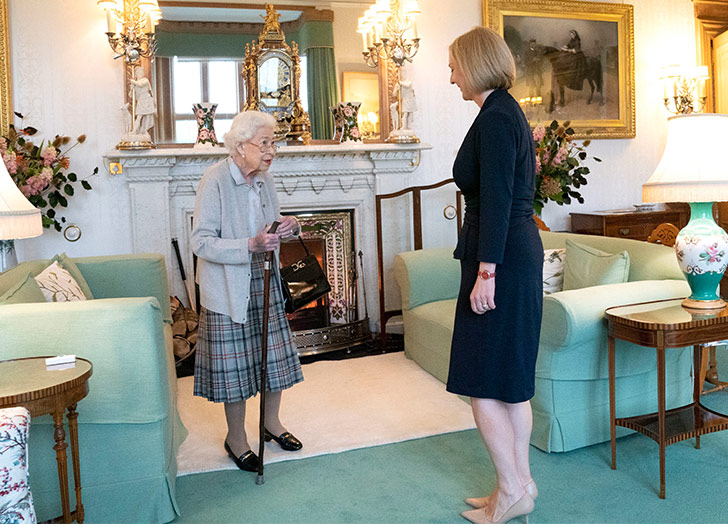 It’s also been the steadfast truth throughout her entire reign, which was long—in fact, she surpassed all the British monarchs who came before—and wholly devoted to her people right up until the very end. She swore in her 15th prime minister, Liz Truss, on Tuesday at Balmoral instead of Buckingham—a royal first for the Queen and a core constitutional role that she fulfilled for the last time in her historic 70-year reign.

The Queen passed on Thursday, September 8, in the year of her unprecedented Platinum Jubilee, at Balmoral Castle in Scotland, said to be the place where she feels true peace. "It's the most beautiful place on earth. I think Granny is the most happy there," her granddaughter Princess Beatrice once said. It's also the place where the royal family learned of Princess Diana's death almost exactly 25 years ago. 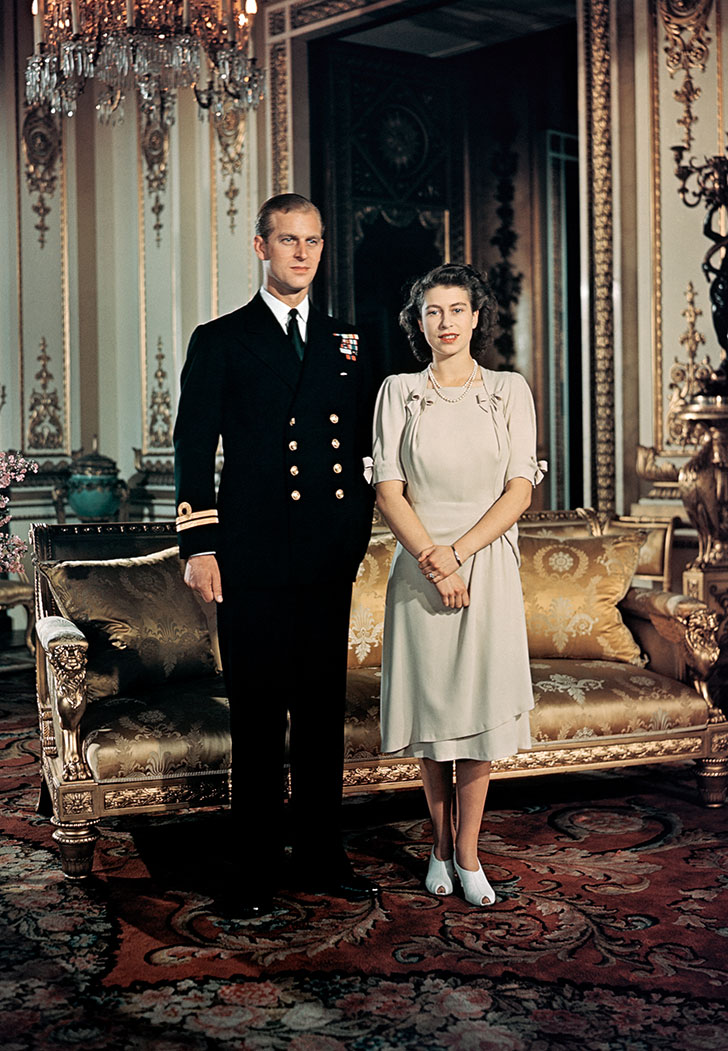 We’ve unwillingly anticipated her passing and this changing of the guard for quite some time, not to mention how the monarchy will fare as King Charles and Queen Consort Camilla take the wheel. But first, a look back.

Queen Elizabeth II ascended to the throne in 1952 at the age of 25 after her father’s untimely death. She inherited a post-WWII Britain in existential shock over losing their wartime King, the nation’s nerves only heightened by the prospect of dominion under a young female sovereign.

But if history could speak, would it say that its queens ruled more steadily, more justly and more dutifully than any number of kings? The second Elizabethan age certainly affirms this.

Trials and tribulations came fast and steady for the new Queen: the Aberfan mining disaster and the Troubles of Northern Ireland, her uncle Lord Louis Mountbatten’s assassination by the IRA, the Falklands War, the acceleration of decolonization and independence of countries in Africa and the Caribbean, the economic crises of the Thatcher years... And in the 21st century, more wars, terrorism, extremism, climate change, environmental disaster and a cultural reckoning over the world’s imperialist history against the backdrop of a global pandemic. 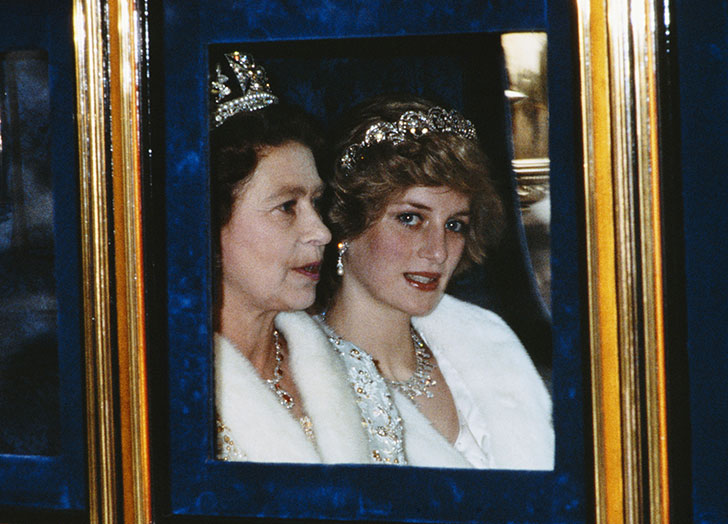 But seemingly more fascinating to the public was what lay behind closed doors within the House of Windsor: her uncle’s lingering abdication, scandals and Nazi party alignment; her sister Princess Margaret’s love affair with the then-married Peter Townsend and her subsequent romantic troubles; the Shakespearean tragedy of Princess Diana; the dissolution of three of her four children’s marriages; a grandson and two great grandchildren permanently situated a continent away; the heir to the throne’s cash for honors scheme; and a favorite son’s multi-million pound settlement with his rape accuser.

And yet, Her Majesty always maintained a dignified silence. “Never complain, never explain,” was the motto. And up until April of last year, through 73 years of marriage, she had always had Prince Philip, her “strength and stay,” at her side and as her closest confidante.

Though the embodiment of the British way—the stiff upper lip—was her modus operandi, she made us laugh, cry and rejoice. From "jumping out of a helicopter" with Daniel Craig's James Bond for the London Olympics Opening Ceremony to clinking her tea cup along to the tune of Queen's "We Will Rock You" and pulling a marmalade sandwich from her purse for Paddington Bear, her sense of humor and witty quips were a defining characteristic that the world was only rarely privy to.

For most, her reign is all we’ve ever known—her steadiness a lighthouse in the choppy seas of our ever-changing times. As the longest reigning British monarch, and longest-serving female head of state, she met with 15 prime ministers (from Winston Churchill, her first, to Liz Truss, the current premier) and 13 U.S. presidents, delivered 69 Christmas addresses and welcomed 20 grand- and great-grandchildren.

With her passing, the royal family is saying goodbye to their “Gran,” while we lose the beacon that had been a stalwart guide in times of fear and change. It’s not that Queen Elizabeth II was emotionally vulnerable to us—she wasn’t. Instead, she was unwavering, a rock that enabled us to feel solid ground during times when it felt like the rug was pulled out from beneath us. Through her, we channeled our own abilities to “keep calm and carry on.” 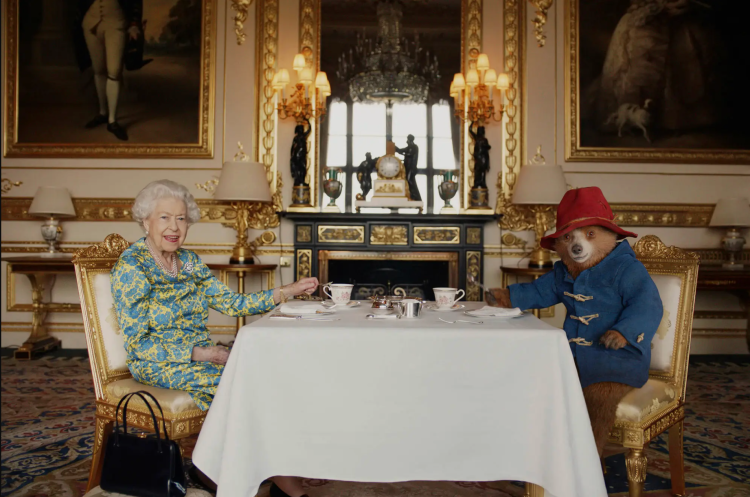 And now, a new royal dawn is before us—the coronation of King Charles will take place and, if he lives as long as his mum, for many, this transition could be a once-in-a-lifetime viewing. What will the future of the monarchy be? What will the Buckingham Palace balcony lineup look like without Queen Elizabeth II, our royal compass for all these years? At this point, so much is unknown.

We just hope the next era—Caroligian, with Charles’s choice being King Charles III—can live up to her majesty, duty, steadfastness and loyalty. In the words of Paddington, "Thank you, Ma'am. For everything."

For more about the royals, listen to the Royally Obsessed podcast with co-hosts Rachel Bowie and Roberta Fiorito. Subscribe now or follow us on Instagram @royallyobsessedpodcast.

Are We Ready for Queen Camilla? Here’s Why Royal Fans Feel Torn

Everything You Ever Wanted to Know About Prince Harry

Everything You Ever Wanted to Know About Simone Biles

Who Is Paul Mescal? Here’s Everything You Need to Know About the ‘Aftersun’ Star